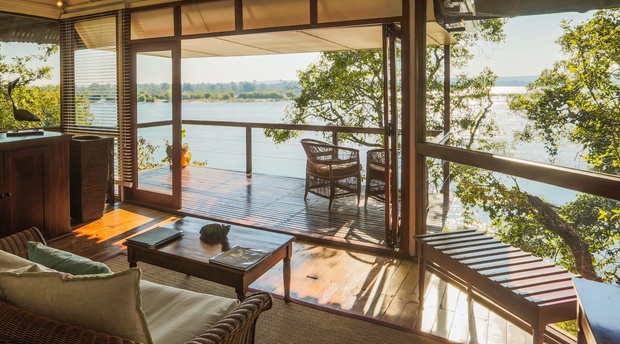 Each River Suite is split level. Features include a sitting area with spectacular views over the river through full length glass doors, which can be opened onto the private balcony to enjoy fresh air and the sunset.
Swathed in a walk-in mosquito net, choose between one Empire King Bed or twin single beds.
There are two bathrooms; a shower, basin and toilet upstairs, and full bathroom downstairs (shower, basin, ball & claw bath and toilet).

All River Suites have overhead fans above the beds, air-conditioning units (cool/warm), hotel-type safes, a hair-dryer, a mini-bar fridge and tea/coffee making facilities. In the event of power outages, each room has 24/7 mains back-up in the form of an inverter/solar battery system which runs the overhead fan, as well as certain lights and plug sockets.

Our Stanley River Suite was interestingly named after John Rowlands. He was born in Wales and absconded from a work-house whilst on board a ship bound for America. Here he befriended one Henry Morton Stanley, who agreed to sponsor him in America. He decided to adopt the name of his sponsor although he was never left any money in the old man’s will.

Stanley succeeded in fighting on both sides of the American civil war and served as an ensign in the American Navy. He later joined the New York Herald where he was singled out to find Dr David Livingstone who had become ‘lost’ in Africa. Stanley eventually managed to track the Doctor down at a place called Ujiji where he stumbled across him with the immortal words “Dr Livingstone I presume.” He visited the Victoria Falls and is reported to have wired the editor of his newspaper “Have seen Victoria …. sell Niagara!!” He died in Britain having become a naturalised Briton again and served as a Member of Parliament.

Our Baines River Suite was named after the famous painter who accompanied Livingstone on one of his trips into the interior. He recorded the Falls so accurately in his paintings that the erosion that has taken place since then is clearly evident if one compares the Falls of today against his paintings. Baines was unfairly fired by Livingstone after he was falsely accused of stealing stores from the supply tent by the explorer.

Our Von Vorbeck River Suite was named after General Paul Von Lettow Vorbeck, who led the German troops from Tanganyika against the Allies in the West African campaign during the First World War. He remained the only undefeated German General of the war and the only one to have invaded territories belonging to Great Britain. Hitler offered him the Ambassadorship to Great Britain, which he turned down with a frigid hauteur. He was subjected to every possible indignity short of a concentration camp and no opportunity was lost to slander him.

Von Vorbeck died in 1964 at the age of 94, the year Tanganyika gained its independence. In 2004 Gisbert von Nordeck, one of the General’s godsons, came to stay at the lodge.

Our Cornwallis- arris River Suite was named after Captain Cornwallis-Harris, a famous hunter, explorer and painter who worked his way through the southern part of the African continent in 1836-7’s. He recorded many firsts in the area, notably the majestic sable antelope, which he had shipped back to Britain.

Originally our George Suite was named after King George VI who visited Livingstone and The Victoria Falls in 1947, however when approached for formal permission for this Her Majesty Queen Elizabeth the Queen Mother declined, and the owner promised to take down all reference to the King in the room. Thus he looked to the youngest son of King George V whose first name was George.

As a young boy at Rugby school he was found sleeping on his dormitory floor. When questioned by his teachers as to why he should wish to do such a thing his reply was “I am preparing myself for Africa. I aim to be like Livingstone”. He was perhaps the most famous of all hunters of his generation and became great friends with American President, Theodore Roosevelt, also an avid hunter. He later became a keen conservationist. During the First World War he was commissioned into the King’s African Rifles in the British Army attaining the rank of Captain at the age of 65 and promptly walked all the younger soldiers into the ground, some of them over 40 years his junior! He was awarded the Distinguished Service Order for his bravery. He was killed by General Von Lettow Vorbeck’s sniper on 4th January 1917 and was buried where he fell, in what is now the Selous Game Reserve in Tanzania.

He is often referred to as the great Nimrod of Africa and is the only hunter to be celebrated in the Museum of Natural History in London because of his work in conservation later in life.

Our Edward River Suite is named after the Prince of Wales who later became King Edward VIII and Duke of Windsor.

The most travelled member of the Royal Family and the world’s most eligible bachelor at the time he visited Livingstone during his world tour on 23rd July 1925. He met with the Litunga the Great Yeta who had travelled 300 miles downstream by boat to meet him. He also inspected a detachment of Northern Rhodesia Police who had marched 400 miles through the bush just for the privilege! He opened the Mulungushi hydroelectric project, the first in this part of Africa. Whilst at the Combined Services Club in Livingstone at an evening social event he was advised by his Aide de Camp that he would have to retire at midnight to which he agreed and promptly walked up to the clock in turned the hands back one hour! Shortly after the lodge opened Davina, one of the twin daughters of Fruity Metcalf, Edward’s best man at the 1937 wedding, stayed in Edward chalet. 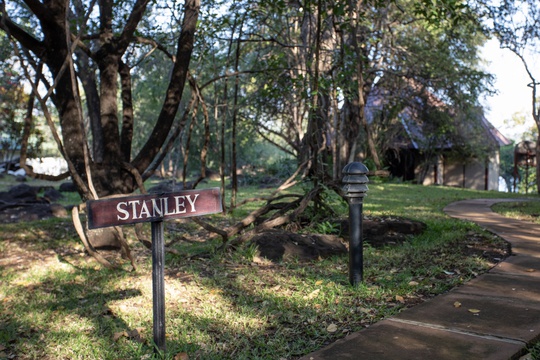 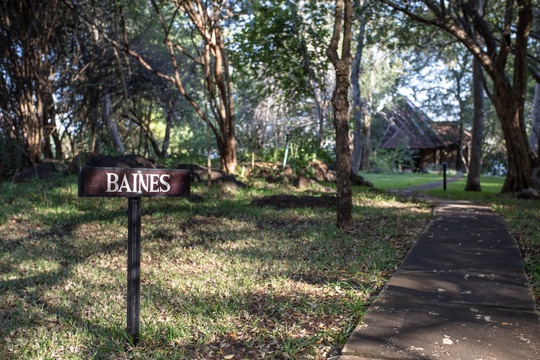 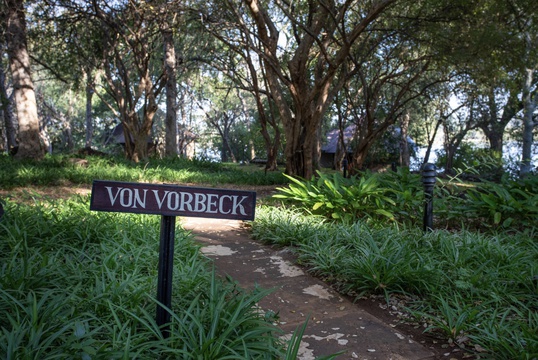 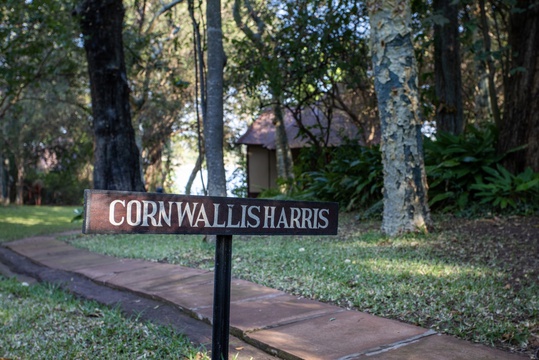 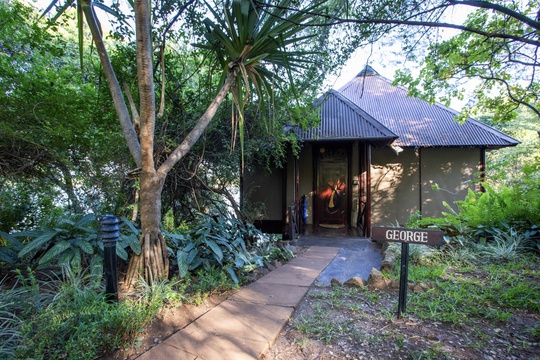 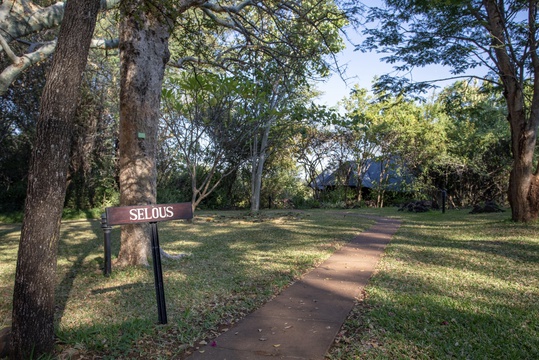 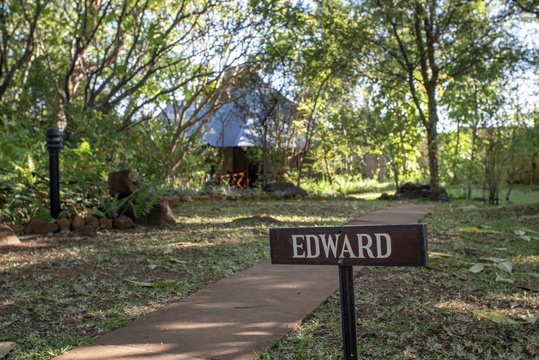 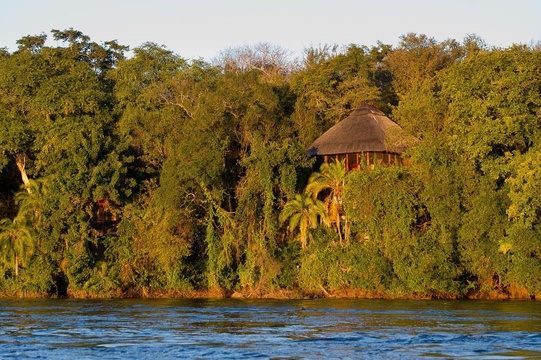 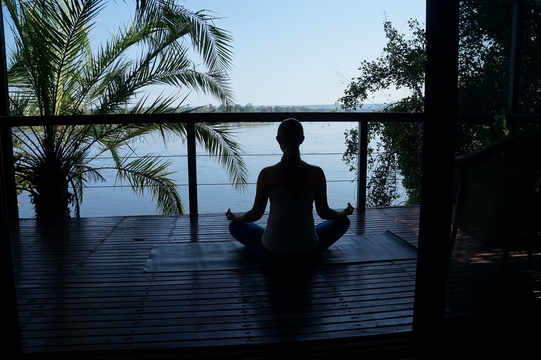 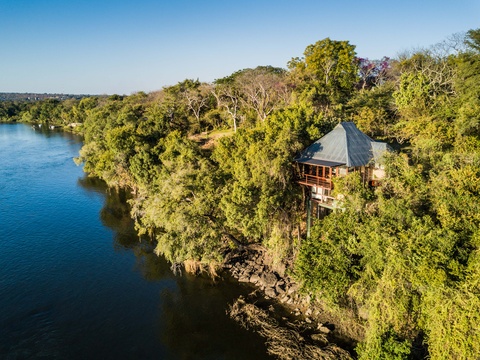 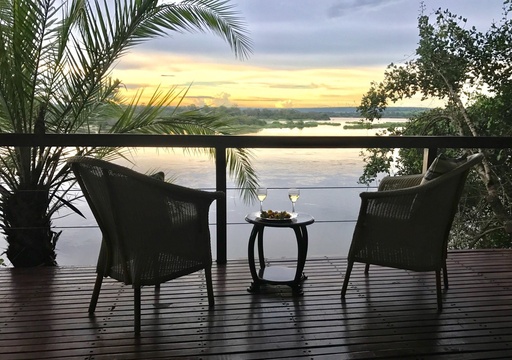 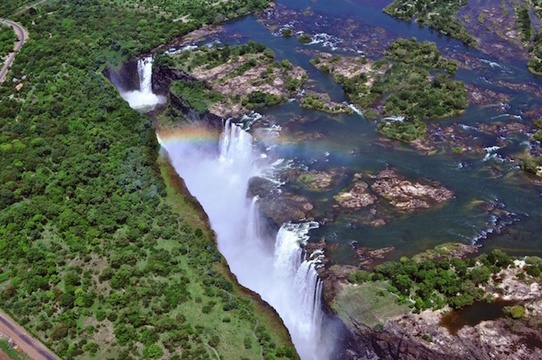 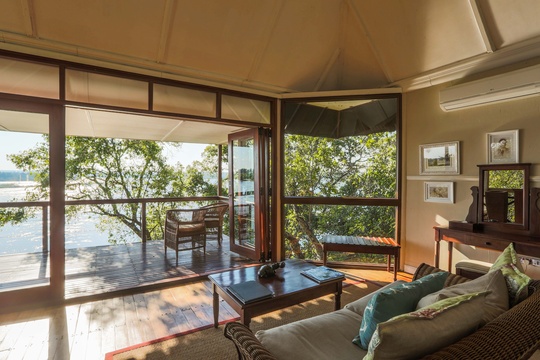 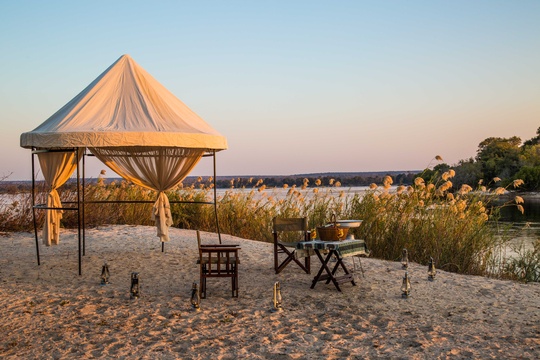