The Lodge - About Us

A boutique, owner-run luxury lodge, The River Club is Livingstone’s premier destination on the Zambezi River.

The River Club is defined by the value we attach to lasting memories, genuine hospitality, our peaceful location, the historical preservation of Livingstone and our commitment to the local community of which we form part.

Just 18 kms/11 miles upstream from the renowned Victoria Falls and town of Livingstone, The River Club offers a truly authentic local experience within the context of Livingstone and the natural heritage of the Zambezi River and Victoria Falls with an unrivalled presence. Our mission is achieved when engaging service, synergy with our community and attention to detail elevate each stay - turning moments into memories for our guests.

For that perfect mix of idyllic relaxation and adventure travel, along with unbeatable sights, The River Club is the ultimate destination. A host of activities await young and old, on property as well as in the nearby area. It is an idyllic retreat for families, honeymooners or those on a safari circuit in Southern or East Africa.

In 1994, Peter Jones, along with his sister Sally , mother and step father Ruth and David Staples and a fellow officer from the British Army, William Garton-Jones, purchased part of the farm now called 1519a, Atuleo Amanzi (Quiet Waters).

Peter Jones was born in Northern Rhodesia, now Zambia, educated in Southern Rhodesia and England and later at The Royal Military Academy, Sandhurst.  He was commission officer in the Corps of Royal Engineers and later in The Black Watch (Royal Highland Regiment). After ten years in the Army he had thought of opening a lodge of quality.  He wanted it saturated in the rich history of the area, spanning the early years of the pioneers up to Livingstone’s heyday in the 1950/60s.

One day, whilst canoeing the Zambezi on the Zimbabwean side he looked across to the Zambian bank and identified the site on which he wanted to build his lodge.  He then approached the owner, Mrs. De Nekludoff, only to find himself fourth in line of people trying to purchase the property.  He sat down to tea with her on many occasions and told her of his ideas.  After a gruelling couple of years Mrs. De Nekludoff retorted, “I like you, but I don’t think you have any money!” Peter raised the funds, entered into a partnership agreement with some investors and his idea was realised. On 19th December 1997, the lodge opened for business, and the rest, as they say, is history!

Above: The main building sits on the exact footprint of the original farmhouse

Above: The original driveway was an avenue of Jacarandas

We are proud members of the Africa's Eden Tourism Association.

Africa's Eden has its heart in Southern Africa. It is the expansive wildlife area shared between Botswana, Namibia, Zimbabwe and Zambia. A place of unparalleled biodiversity and magnificent landscapes, hosting numerous mammal, bird, reptile and plant species, just waiting to be the backdrop to your unforgettable holiday experience. Come and immerse yourself in the world-class wilderness, wildlife and outdoor adventure area of Africa's Eden. 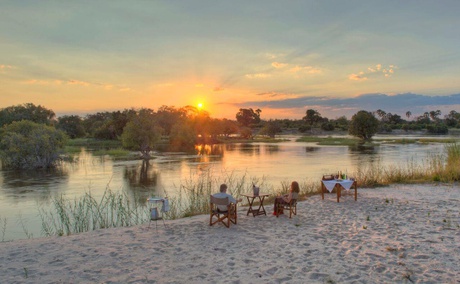 Begin your marriage with time to reflect, space to indulge and an adventure to be retold with fond memories. 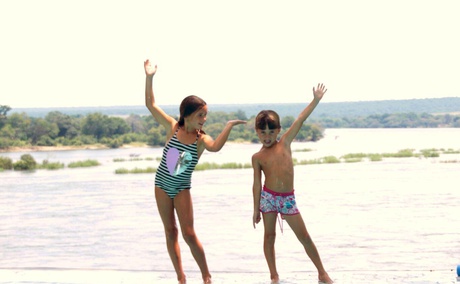 The River Club welcomes children from the age of 6 and offers convenient accommodation, an abundance of things to do both on site and in the nearby area. There is always an adventure to be had. Please contact us should you wish to travel with a child younger than 6 years. 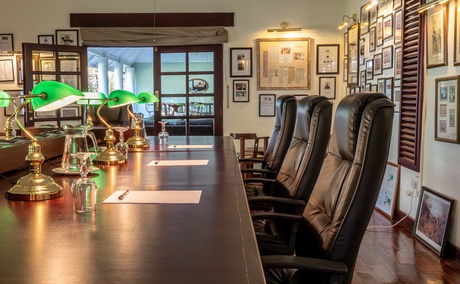 With room to accommodate up to 26 guests in one place and a boardroom for up to 16, The Club is ideal for smaller groups searching for a quiet space to tackle tasks or bond over adventurous activities and sun-downers on the Zambezi River. 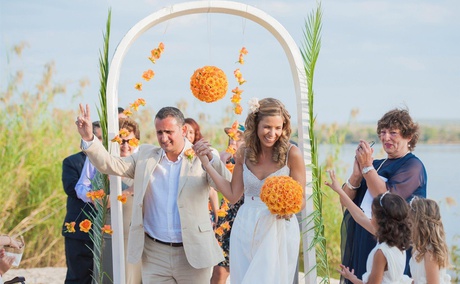 As a private lodge, the property caters vow renewals and intimate weddings as well as birthdays, anniversaries and momentous celebrations. Edwardian elegance in an African Bush setting, the perfect location for your special occasion. 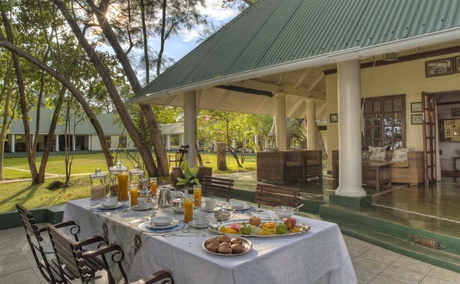 Zambezi House, our main building, is an impressive Edwardian-style entertainment area with high plantation ceilings. Converted from the original farmhouse built in 1948, it sets the tone for the character and atmosphere of The River Club. 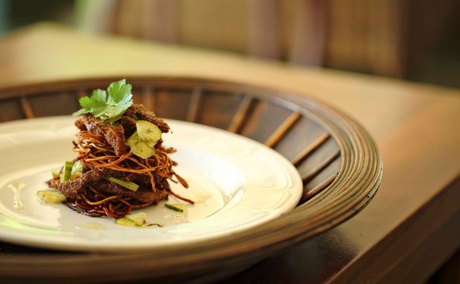 For those seeking to visit the Zambezi River and Victoria Falls, while remaining observant, our Kosher ‘Lite’ and Dedicated Kosher kitchen options offer a variety of mouth-watering menus – you won’t find ‘chazerei’ here. 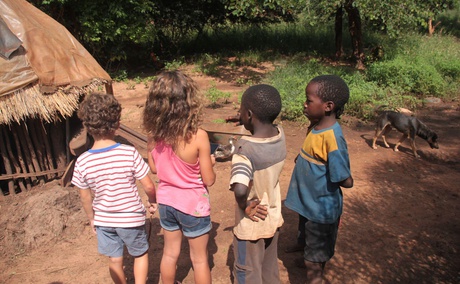 We are dedicated to helping improve the lives of the people in our local community. It’s largely due to generous donations from guests that we have been able to make a significant difference since 2000.

We've got you covered - with incredible special offers and assistance with travel information we'll make your stay stress-free.

When booking directly on the website for 3 nights or more, receive complimentary return transfers from Livingstone Airport and The River Club.